PhoenixRecipes is a Bukkit plugin turned Minecraft Data Pack that adds some custom recipes to the server. This is a quick guide to the custom recipes we added to the game to make some items a bit more obtainable.
Note: You can use any colour of wool, although no recipes currently use wool.

If you would like to install this Data Pack for use on your own server or single player world, download it from the link below.

If you need a tutorial on how to install the Data Pack, follow the link to the Minecraft Wiki. 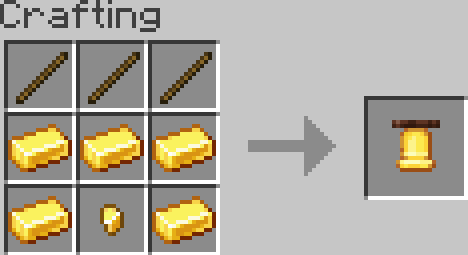 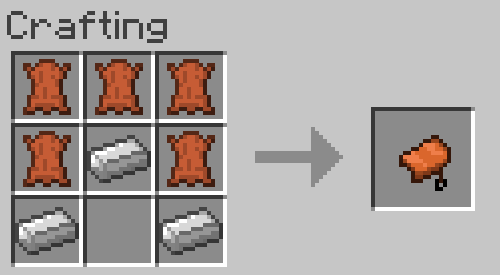 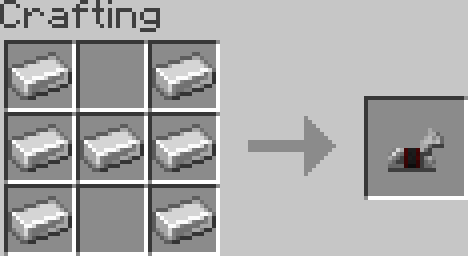 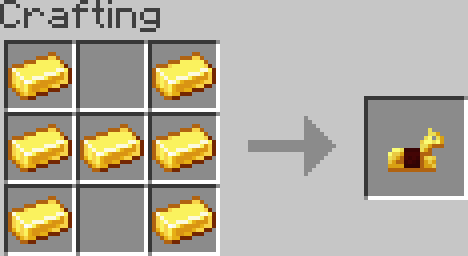 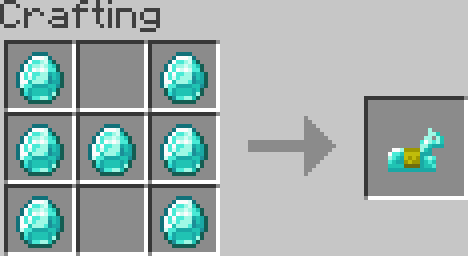 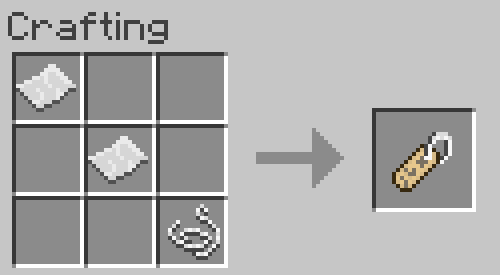 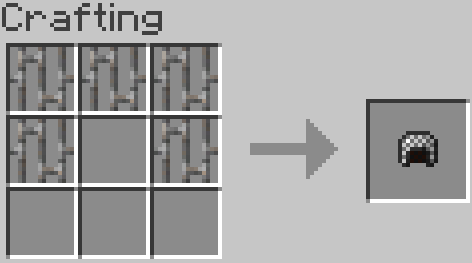 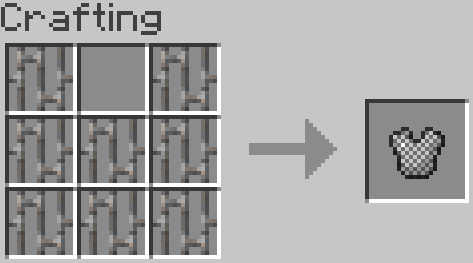 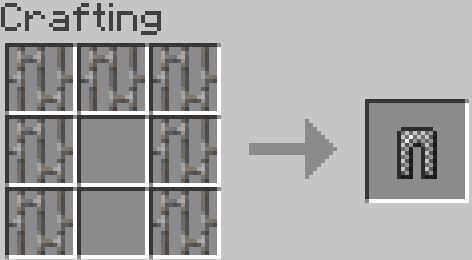 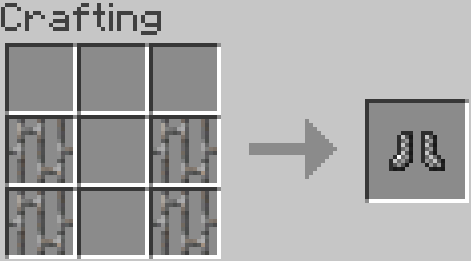 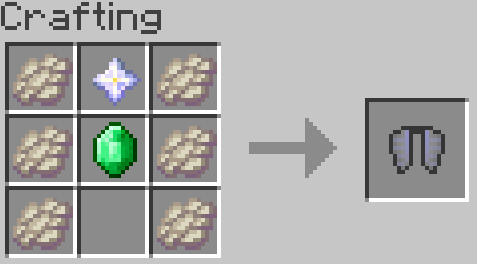 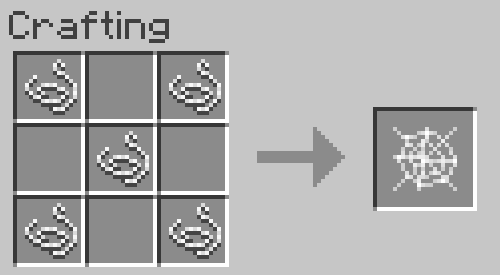 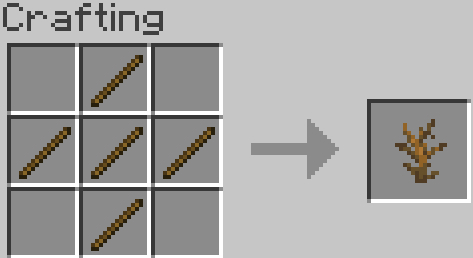